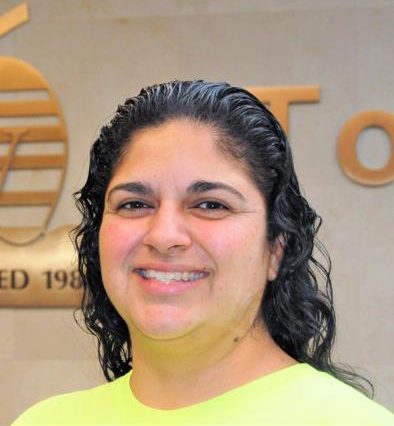 Stephanie Vargas has been named Apple Valley’s employee of the month for the third quarter.

A member of the town’s public works department, Vargas helps with irrigation issues and special events, in addition to performing her regular tasks, according to a statement on the city’s website.

“Stephanie has shown dedication to the Public Works Department by overseeing that tasks are completed in a timely manner,” Public Works Supervisor Mike Molinari said in the statement. “She assists multiple departments daily and does so with a smile on her face.”

Vargas, who operates the town’s street sweeper, began working for Apple Valley in 2006 as a part-time maintenance worker. She was promoted to a full-time position later that year, according to the statement. 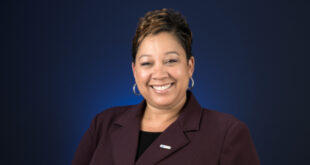 CSUSB appoints VP of board 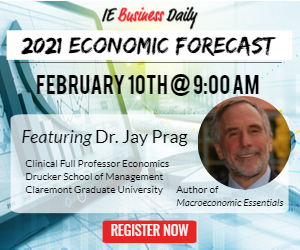