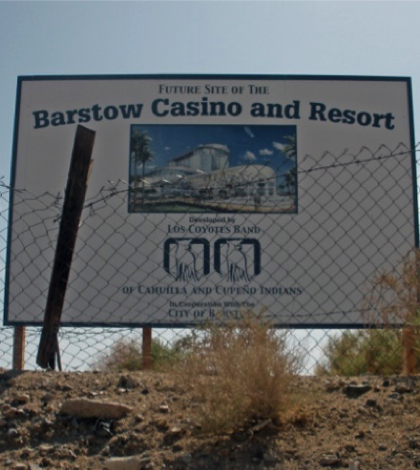 Barstow casino still has some hurdles to clear

Share
Don’t expect to see Native American gaming in Barstow anytime soon.
Plans for a proposed casino in Barstow, which would be owned and operated by the Los Coyotes Band of Cahuilla and Cupeno Indians in San Diego, are still in the preliminary stages, according to a published report.
Barstow officials met with representatives from Gov. Jerry Brown’s office last week to discuss the project, conversations that the city described as “productive,” according to the report.
But the casino project must clear several obstacles before it can happen, notably the Los Coyotes tribe’s  application with the U.S. Department of the Interior to convert the proposed casino site to federal land.
That 23-acre property, on Lenwood Road east of Interstate 15, is open space and is privately owned. People traveling to and from Las Vegas pass by the site daily, making it an ideal location for a casino, according to Barstow and tribal officials.
Barstow officials have been pushing the development of Native American casino in their city for more than 10 years, citing the jobs and other economic benefits the project would bring to the High Desert community.
Barstow’s unemployment rate in May was 12 percent, well above the national average, according to the report. 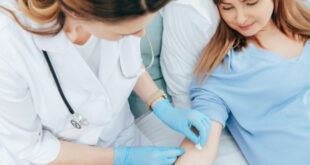 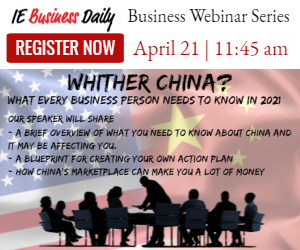