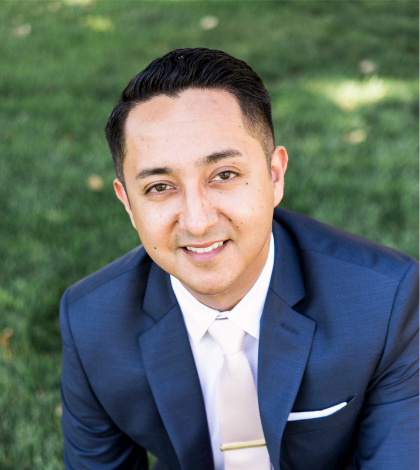 Julian Y. Cuevas has been named director of policy and governmental affairs by the Inland Empire Community Foundation.

Formerly the California Department of Education’s director of government affairs, Cuevas will oversee the foundation’s public policy efforts, according to a statement.

He will be responsible for leading and implementing the Foundation’s public policy efforts, beginning with a two-year strategy to reform the inland Empire’s K-12 systems, according to a statement.

“I am thrilled to be joining the Foundation and of the opportunity to be working alongside some incredible leaders in the Inland Empire,” Cuevas said in the statement. “The challenges we face in the education system, particularly in our communities of color, will be on the forefront of my work.”

Before working for the education department, Cuevas was the director of education programs for the Hispanic Foundation of Silicon Valley in San Jose, according to the statement. 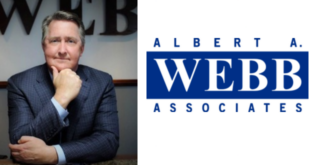 Scott Hildebrandt has been named chief strategy officer at Albert A. Webb Associates, a Riverside …