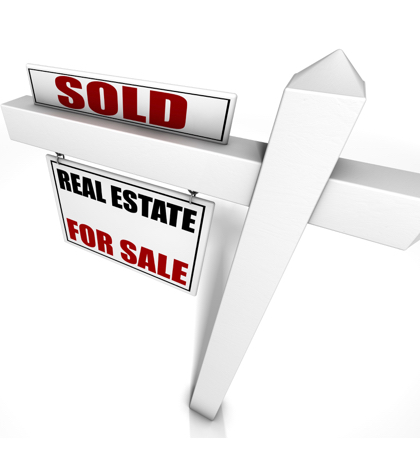 A four-building business park in Riverside has been sold for just over $14 million.

Commerce Square, a 128,912-square-foot project within Hunter Park, was bought recently by an undisclosed party, according to a statement released by Newmark Knight Frank.

The project, which is 90 percent leased, is at 1550 Marlborough Ave. and 1737,1777 and 1989 Atlanta Ave. It has 14 tenants, including Century Link, T-Mobile, Honeywell International, and the state of California.

The Inland Empire’s office vacancy rate is about 9.5 percent, lower than Los Angeles County (13.9 percent) and Orange County (12.4 percent). That can be attributed to relatively steady leasing and no office construction, according to Newmark Knight Frank. 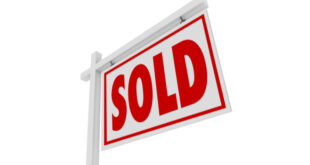 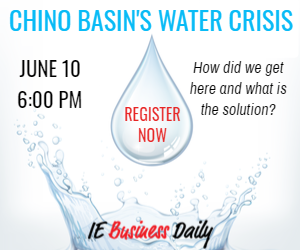