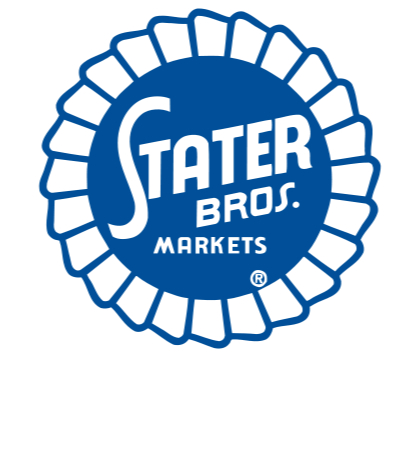 The San Bernardino-based supermarket chain is participating in Take a Bite Out of Hunger, a food-bank program sponsored by First Fruits Marketing in Washington. The goal is to promoting healthy eating in the communities where Stater Bros. does business, according to the statement.

On May 8th, Stater Bros. delivered an estimated 23,520 pounds of apples to the Madison Elementary School Kids’ Produce Market in Riverside, which is hosted every month by the Feeding America program.

“We take extreme pride in being able to give back to our community, and participating in the Take a Bite Out of Hunger program is a great way to make a difference,” said Jack H. Brown, chairman and chief executive officer of Stater Bros. Markets, in the statement. 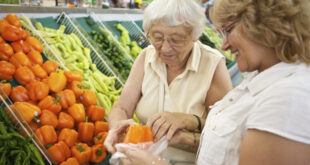 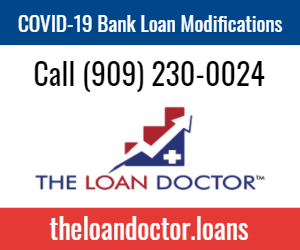