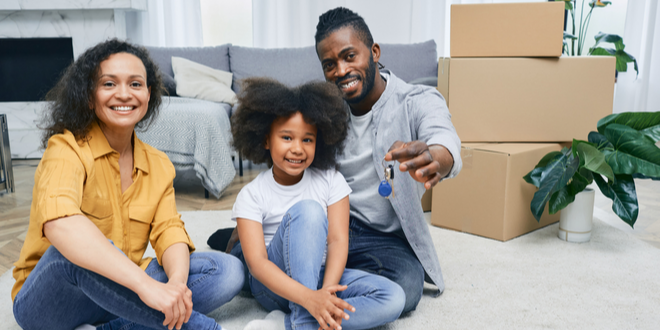 It has long been acknowledged that homeownership is one of the greatest wealth building tools in America.  It is the American Dream – buying a home of our own, having the ability to decorate it to our personal liking, and having a place for our children to play and come home to year after year.

Homeownership also provides many more financial benefits than renting.  A fixed mortgage payment instead of variable monthly rents, a continual savings plan through monthly principal payments, tax deductions from mortgage interest and property taxes, and especially in California, the enjoyment of significant property value growth resulting in increased home equity are just a few of the benefits of homeownership.

Unfortunately, the opportunity to purchase a home has historically been, and continues to be, out of reach for many across our country and the state of California.  Data shows clear racial differences in homeownership rates.  According to the US Census Bureau’s 2019 Community Survey, nationally, 72.1% of White Americans own homes compared to 48.1% of Hispanic Americans and 42.0% of Black Americans.

Even more staggering is the fact that certain groups’ homeownership rates have changed very little over recent decades.  For example, 42.4% of Black Americans owned their homes in 1960.  Sadly, in 2019, that number was largely unchanged.

There are many reasons for the disproportionality in homeownership rates, from redlining and other discriminatory practices to the simple growth of wealth among landowners which has fueled the ability of their offspring to also purchase property.

But the real question is how to change this reality today.  HUD’s website lists the top three barriers to minority homeownership as (1) lack of capital for down payment and closing costs, (2) poor credit history and lack of access to credit, and (3) lack of understanding and information about the homebuying process.

We know that programs offering resources in each of these areas can effectively equip low-income families and individuals to achieve first-time homeownership.  Such initiatives include the Hope through Housing Foundation’s Pathways to Economic Empowerment program, which provides one-on-one financial coaching to residents in National CORE affordable housing communities throughout SoCal.  The program provides personalized financial education including homeownership preparation, helps residents build savings and their credit score, and facilitates connections to critical assistance with down payment and closing costs that can make first-time homeownership possible.

In a 2018 survey of non-owners by the National Association of Realtors, 16 percent responded that “they would have difficulty in qualifying for a mortgage due to a lack of financial knowledge, and 13 percent would not know the first step in the process.” With a record state budget surplus, we must continue to prioritize efforts not only to drive an increased housing supply for all Californians, but also to provide targeted resources to build greater equity for low-income individuals and families by increasing their ability to begin building generational wealth through homeownership. 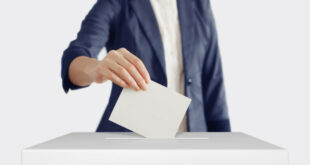