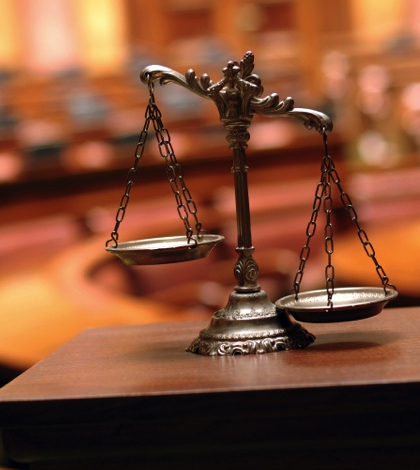 Greg Sandoval stepped down last month after being convicted in San Diego on corruption charges, according to a report in The Press-Enterprise.

Sandoval, 60, resigned in April, but the college did not announce his departure until recently. He no longer works for the district even though his resignation is not official until mid-June.

On April 4, Sandoval pleaded guilty to one felony count of conspiring to commit a crime and one misdemeanor count of failing to report gifts received in connection with his office. The latter is a violation of state law.

Sandoval is scheduled to be sentenced June 20. He faces up to three years in prison, according to the report. 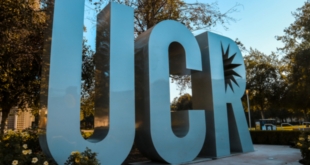