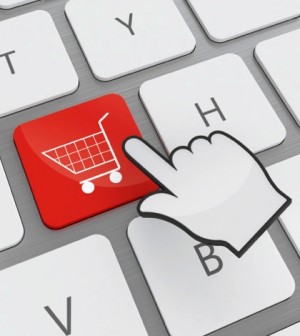 National consumer confidence rebounded strongly in December, according to a report released Tuesday.

The Conference Board Consumer Confidence Index was 78.1 for the last month of the year, up from 72.1 in November. That moved the index closer to where it was before the government shutdown in October: the confidence index was 80.2 in September, according to the report.

Overall, U.S. consumers expressed more optimism about the economy and their personal job prospects heading into 2014, but were slightly more pessimistic about their earning prospects than they were one year ago, said Lynn Franco, director of economic indicators at the conference board.

“Despite the many challenges throughout 2013, consumers are in better spirits today than when the year began,” Franco said in a statement.

The conference board is a non-profit business and research association that provides information to businesses to help them improve.