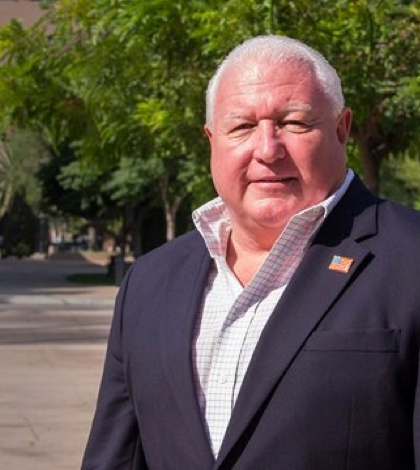 A local Republican congressional candidate met recently with the Inland Empire chapter of the National Association of Women Business Owners.

Riverside City Councilman Steve Adams, a candidate for the 41st Congressional district seat now held by Mark Takano, D-Riverside , discussed several issues of concern with the group, including too much regulation and difficulties associated with hiring new employees.

“The issues these women face are the same as all business owners,” said Adams, a member of the Corona and Riverside police departments before becoming a successful businessman, in a statement. “They’re concerned about the health and well-being of their employees while providing a good or a service to the community.

“As a small business owner, I know how difficult it is when business is slow,” Adams continued. “I know what it’s like not to bring home a paycheck so you can make sure your employees are paid.

Chapter members enjoyed meeting with Adams, who is serving his third term on the Riverside council.