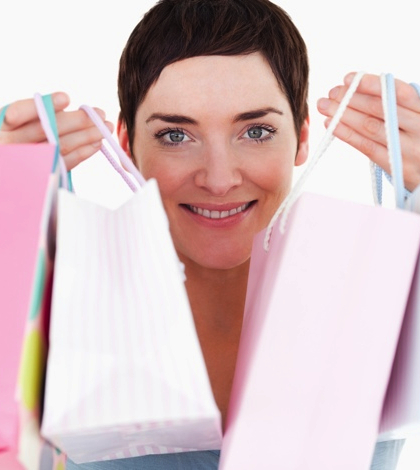 Year-to-year, sales were up two percent for the week that ended Sunday, according to the index, which was released earlier this week.

The council is standing by its forecast that holiday sales will be up three to four percent compared with last year, but it still sees some “sluggishness” in this year’s shopping patterns.

That has prompted some retailers to increase their promotions, said Michael Niemira, the council’s vice president of research and its chief economist.

“Consumers are down to the wire with Christmas Day just about one week away,” Niemira said in a statement. “They will need to step up their gift buying even more this coming week.”

Locally, Inland Center Mall in San Bernardino has seen brisk shopping throughout the Christmas season, and that trend is likely to continue until the mall closes at 6 p.m. on Christmas Eve, said Terry Relf, Inland Center’s senior marketing manager.

“We don’t have any numbers, but our traffic is good and the stores we talk to say they’re doing well,” Relf said. “I think it’s just starting to hit some people that Christmas is one week away.”