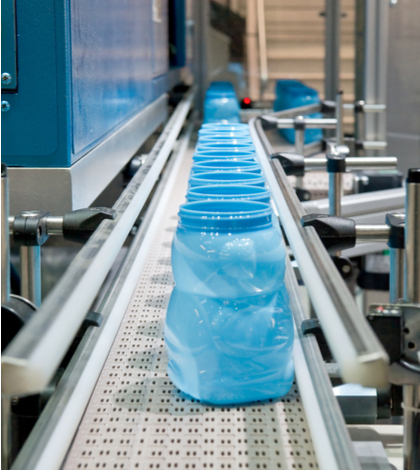 Manufacturing in the Inland Empire knows only one mode these days: growth.

The region’s purchasing managers index was 54.5 in May, up from 52.8 in April, the Institute of Applied Research and Policy Analysis at Cal State San Bernardino reported in its monthly analysis of the region’s manufacturing sector.

That was the 29th consecutive month that the index has been above 50, the benchmark for whether manufacturing, and the local economy, are expanding or contracting.

Three consecutive months above or below 50 is needed to establish a trend.

Commodity prices, production, new orders and employment were all up last month, while inventory was unchanged. Only supplier deliveries slowed slightly, although that index too remained comfortably above 50, at 53.4.

The new orders and production indexes show that “consumers are optimistic enough about their own finances to be buying goods, and our own Inland Empire firms are busy producing and filling orders,” the report stated.