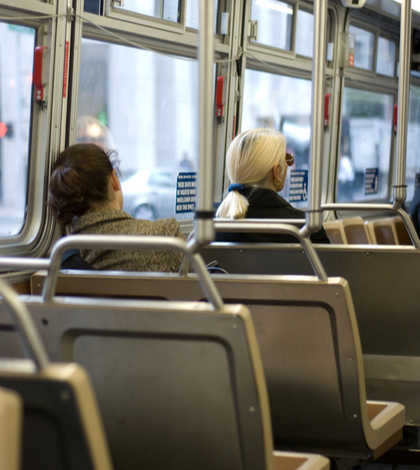 The contract is expected to generate more than $400 million in revenue for ElDorado National and its parent company, REV Group Inc. in Milwaukee. A timeline for when the buses will be built and delivered was not released.

The agreement includes a provision under which ElDorado National will make anywhere from 305 to 600 more buses for the transportation authority during a five-year period, according to the statement.

“We are very pleased and excited about this award and the opportunity to provide Los Angeles County Metropolitan Transportation Authority with the best buses for the value,” Tony Wayne, president of ElDorado National-California said in the statement.

“[ElDorado National] won the bid based on addressing all of the contract requirements and delivering the best overall value.”

ElDorado National designs and manufactures medium and heavy-duty buses. Its clients include public transit, paratransit, airports and university transportation systems, according to the company’s website.