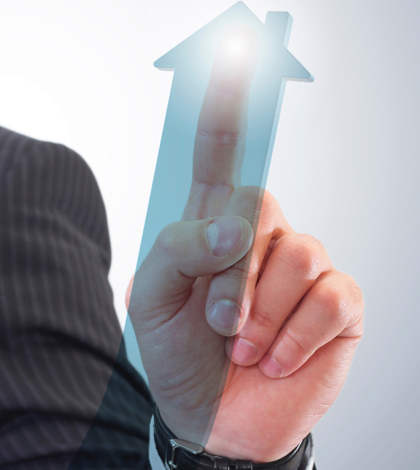 The Inland Empire economy grew slightly more during the third quarter than previously estimated, according to data recently released.

The report attributed the upgrade to the continued strength of the Inland Empire’s logistics sector as well as increases in construction in Riverside and San Bernardino counties.

It also noted that the revision was in line with a recent upgrade of the U.S. gross domestic product by the U.S. Bureau of Economic Analysis.

“The numbers in this report reflect what is happening on the ground in the Inland Empire economy,” Robert Kleinhenz, the business center’s executive director of research, said in a statement. “Logistics, manufacturing, and healthcare have been the mainstays of the local economy throughout 2016, and [they] will continue contributing to the region’s growth.”