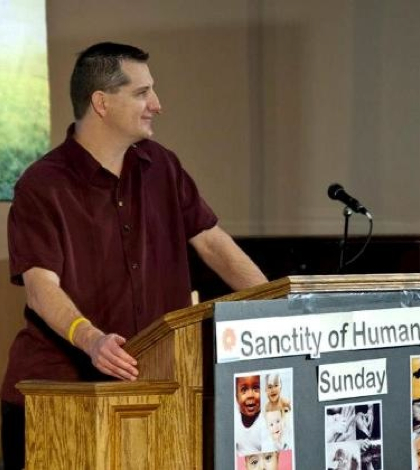 Rettberg was recognized for his work “Life’s A Pain: Journeying by Faith When Every Step Hurts,” which was released in 2013, according to a report published in the Inland Valley Daily Bulletin.

The award was announced last month. The book, released by CrossLink Publishing in South Dakota, is Retttberg’s first book. It’s available on www.amazon.com.