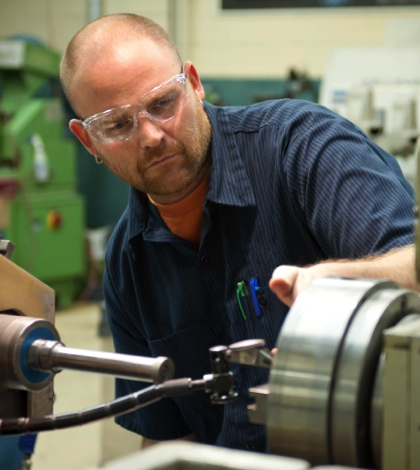 The national unemployment rate fell to 6.3 percent in April, a year-over-year drop of 1.2 percent.

Forty seven states and the District of Columbia had drops in unemployment last month compared with April 2013, while one state had an increase and two experienced no change, according to data released last Thursday by the U.S. Bureau of Labor Statistics.

In another sign that the national job market is improving, the number of people seeking unemployment benefits fell to its lowest level in seven years last week.

The number of applications generally corresponds to layoffs, so the decline is considered a sign that businesses are cutting fewer jobs.

The number of people receiving unemployment benefits dropped to 2.67 million last week, the lowest rate since the recession started at the end of 2007, according to the bureau, which is part of the Department of Labor.