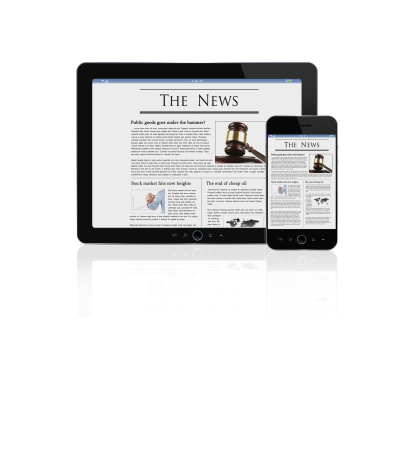 Michael Coronado has been named editor of The Press-Enterprise.

Coronado replaced Nels Jensen, who is stepped down weeks after Dallas-based A.H. Belo sold the newspaper to Freedom Communications, according to a report originally published in The Press-Enterprise.

Coronado, 43, was a reporter with The Press-Enterprise from 2000 until 2004, covering western Riverside County, specifically the region’s prison system. He also covered Riverside and the county Board of Supervisors, according to the report.

In 2003, Coronado was one of a team of Press-Enterprise journalists asked to cover the war in Iraq. He filed more than 50 stories from Kuwait during his two-month stay there, according to the report.

Most recently, Coronado was an editor with the Orange County Register, which is also owned by Freedom Communications. He directed coverage in south Orange County and also covered military affairs at Camp Pendleton, according to the report.

Jensen spent more than 25 years working for A.H. Belo and was major force in designing the newspaper’s online coverage. 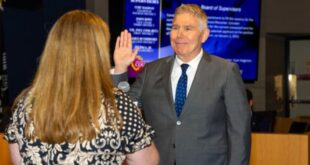