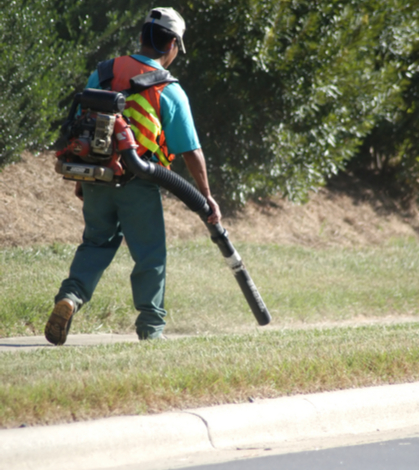 The Palm Springs City Council will discuss its proposed ban on leaf blowers at its July 19 meeting.

The session, which will be the council’s second regularly scheduled meeting next month, was postponed because of audio and visual upgrades to the city council chamber at Palm Springs City Hall, according to a statement on the city’s website.

It will also be streamed online at www.palmspringsca.gov.

The city already bans or places restrictions on several items that create loud noise, including loudspeakers and some animals, and it’s considering adding gas-powered leaf blowers to that list. If approved, the ban would reduce noise and improve air quality in Palm Springs, according to city officials.