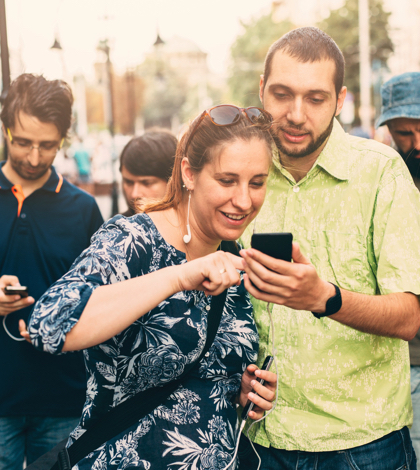 An estimated 5,000 players of the popular virtual reality game Pokemon GO are expected to gather at 10 a.m. Saturday at city hall, 3900 Main St., to partake in the game all over downtown, said Heather Raymond, Riverside spokeswoman.

The competition is scheduled to last until 1:30 p.m. Prizes will be given out, and information in several categories – including the highest number of XP Levels gained, the number of Pokemon captures and the amount of kilometers gained – will be tracked.

Pokemon GO is played with a smart phone app, which players – also known as trainers – use as a guide through neighborhoods, parks and other public thoroughfares hunting imaginary creatures.

The game launched July 6 and is rivaling Twitter for downloads on Android devices. Its creator, Niantic Inc., a San Francisco software company, wants to start a “third Saturday of the month” competition throughout the United States.

The company chose Riverside and Chicago as its first two test markets, and Riverside’s downtown merchants quickly liked the exposure the competition will likely bring their businesses, Raymond said.

“We could get 5,000 people or it could go higher,” Raymond said. “Either way, it’s a great way to showcase downtown.”

Riverside officials were told several weeks ago the city had been selected to host the event and immediately began making plans, Raymond said.