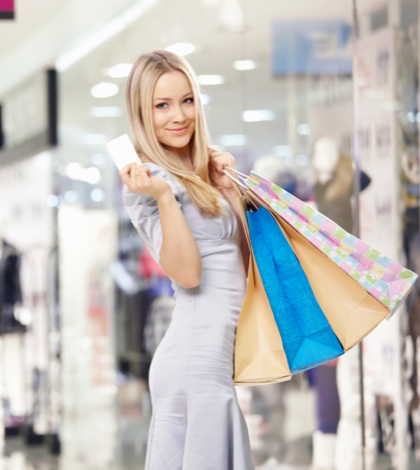 While it’s still early, the 2013 Christmas retail season could be a solid one.

Sales for the week that ended November 23 were up 2.6 percent from the previous week, according to the International Council of Shopping Centers and the Goldman Sachs Weekly Chain Store Sales Index, which were released today.

Year-to-year, sales were down 2.1 percent, according to the data.

More people are likely to shop this Thanksgiving week than during past years, so Black Friday will have much to do with November’s retail performance, said Michael Niemira, the council’s chief economist and vice president of research, in a statement.