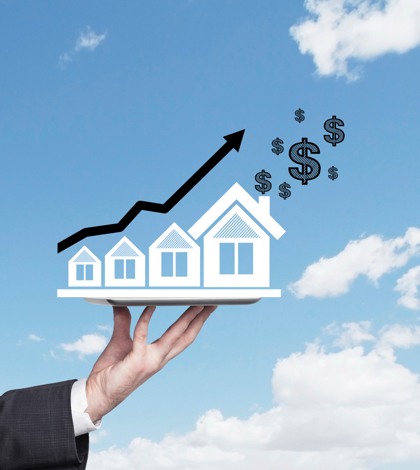 Riverside County’s property values expected to rise, but not its taxes

Anyone who owns property or lives in Riverside County will be helped by an anticipated five percent increase in home prices during the next year, but they won’t experience an increase in property taxes during that time, according to county officials.

All of the county’s real estate sectors are expected to increase by more than five percent – to nearly $270 billion – during the fiscal year that started July 1, said Peter Aldana, the county’s assessor, clerk and recorder, in a statement.

Assuming that forecast holds up, it will continue a trend from last year.

Home prices in Riverside County rose five percent last year: the median price of a home went from $330,000 in December 2015 to $346,500 in December 2016, according to CoreLogic, a real estate information firm in Irvine.

Also, occupancy and rents rose in the commercial office market, while construction in the industrial and apartment sectors went up by more than eight percent last year.

Despite the increases, the average property owner in Riverside County will not see a comparable increase in property taxes. That’s because of Proposition 13, passed by California which limits property tax increases to no more that two percent every year.

“Rising property values are good news for residents,” Aldana said in the statement. “Property owners build equity, and local government will have the needed funds for the educational, recreational and safety services that make Riverside County a great place to live and work.”