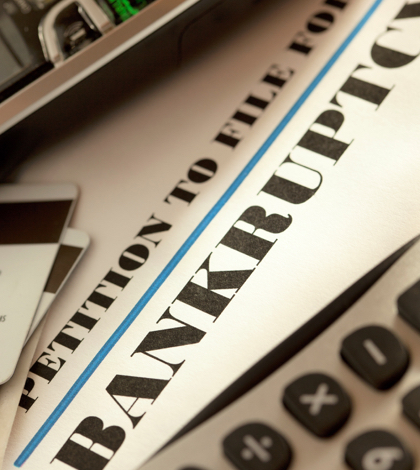 San Bernardino is  out of bankruptcy.

The city’s plan of adjustment took effect June 15, and it has begun to make payments to its creditors according to the terms of that, according to a statement released Monday by the city.

Those payments were halted in August 2012, when San Bernardino filed bankruptcy.

In a statement, Mayor R.Carey Davis thanked everyone who helped get the city – which has made several improvements to its finance and service models since the filing – out of bankruptcy.

“From the beginning, we understood the time, hard work, sacrifice and commitment it would take for the City to emerge from the bankruptcy process,” Davis said in the statement. “Due to the patience and commitment of San Bernardino employees, citizens and businesses, and the sacrifices of creditors, we have come to the city’s momentous exit from that process.

“The proceedings guided us through a process of rebuilding and restructuring, and we will continue to rebuild and create systems for successful municipal operations,” Davis continued. “We will continue to dedicate our attention to improving service delivery, quality of life, and attracting business investment to our community.”