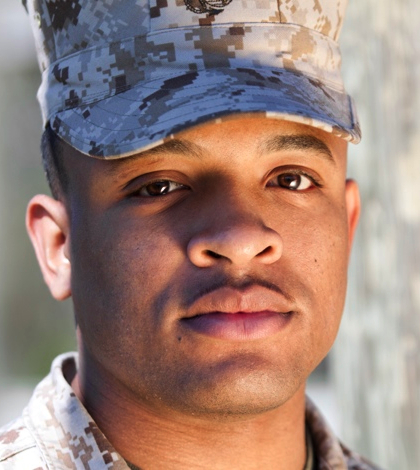 Some unemployed veterans now have potential job prospects thanks to the Pechanga Band of Luiseno Indians.

Several dozen out-of-work veterans were given face-to-face job interviews Wednesday at the tribal-owned Pechanga Resort & Casino, according to a report originally published in The Press-Enterprise.

Casino officials sent out more than 110 invitations to veterans and reservists and more than 40 people responded, according to the report.

About 150 jobs are available at the casino, which is one of the largest private employers in Riverside County. The national unemployment rate among veterans is about 10 percent, according to the report.