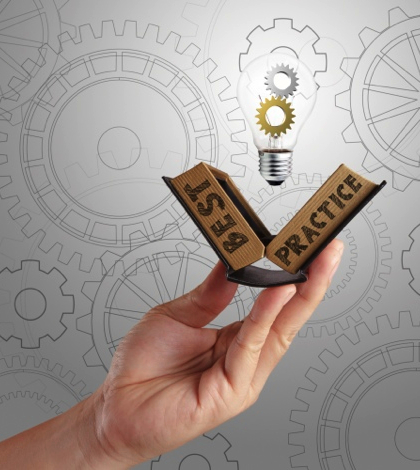 In another sign of a recovering economy, U.S workers increased their productivity between July and September at the fastest pace since the end of 2009.

Productivity was up three percent year-to-year during the third quarter, up from 1.8 percent during the second quarter, according to data released Monday by the U.S. Department of Labor.

The increase was attributed to a stronger-than-expected rate of economic growth, according to the labor department.

Productivity is defined as the amount of output per hour of work.