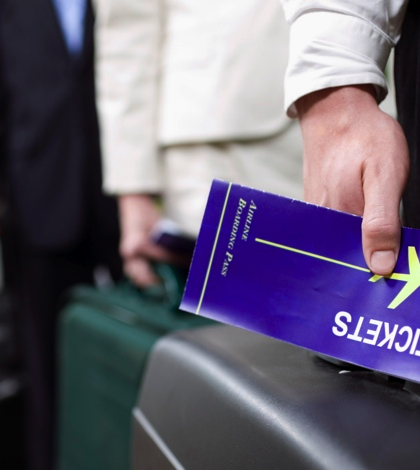 Advocates of local control of Ontario International Airport just got more ammunition for their cause: passenger numbers there dropped dramatically in August.

The rate of passenger traffic dropped 14.6 percent compared with August 2012, a worse decline than board members of the Ontario International Airport Authority were told to expect when they met one month ago, according to a published report.

Both facilities are owned by the City of Los Angeles and are managed by Los Angeles World Airports, a city agency.

Passenger traffic at Ontario International is expected to drop this year to levels not seen since the mid-1980s, when the Inland Empire’s population was about half of what it is today, according to the report.

Inland officials believe restoring the airport is vital to the region’s economic future, and the City of Ontario filed a lawsuit earlier this year that seeks to get control of the airport away from Los Angeles.

A Riverside County Superior Court judge ruled last week that the lawsuit should be allowed to move forward, with the next court date scheduled for December, according to the report.