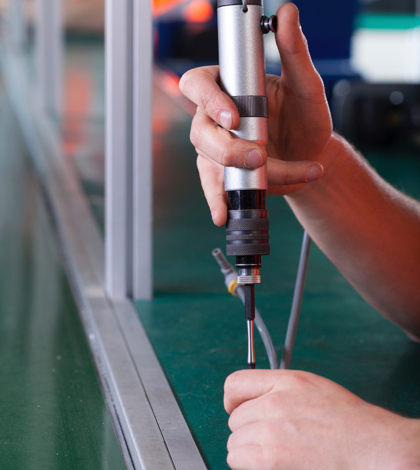 Manufacturing in the Inland Empire continued to expand during February.

The region’s purchasing managers index was 56.5 last month, the second consecutive month that sector has grown, according to the Institute of Applied Research and Policy Analysis at Cal State San Bernardino.

Fifty or above means the sector is expanding, below that means it’s shrinking. While it takes three consecutive months in either direction to establish a trend, the region seems to have rebounded from the major tumble it took in December, said Barbara Sirotnik, director of the institute and a co-author of the study.

“On the overall it’s a good report,” Sirotnik said. “I’m a little concerned that 70 percent of the people we surveyed expect the economy to stay the same during the next three months, because ‘staying the same’ hasn’t been very good recently. The local economy has been a little weak lately.”

On the positive side, production and new orders were up during February, an indication that Inland Empire manufacturing likely will continue to grow.

“I’m encouraged by both of those things, because it means people are buying again after the post-Christmas lull,” Sirotnik said.