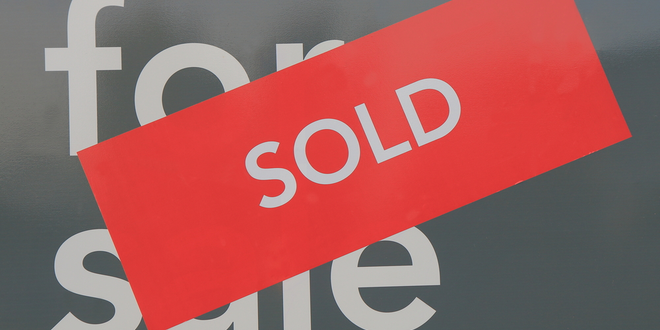 An ARCO gas station and an AM/PM convenience store in Apple Valley have been sold for $5.6 million.

The freestanding project is at Rancherias Road and U.S. Highway 18, an intersection that accommodates more than 36,500 vehicles on a typical day, according to a statement released by Progressive Real Estate Partners in Rancho Cucamonga.

The purchase included the businesses and the property. Names of the buyer and seller were not released.

Built-in 1998, the ARCO station has six dispensers and 16 fueling stations. The convenience store covers more than 2,700 square feet and has a liquor license.

The sale took about 45 days to put together. Progressive, which specializes in small to medium-sized retail transactions in the Inland Empire, represented both parties, according to the statement.