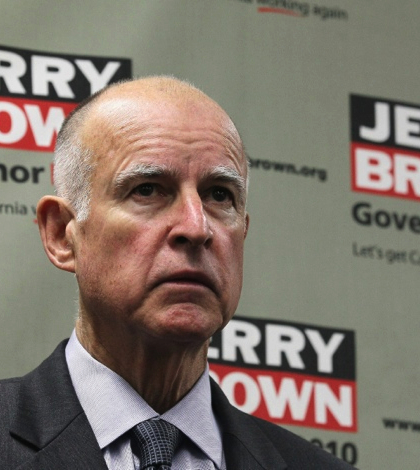 Gov. Brown has signed a bill that raises the state’s minimum wage.

The legislation, which Brown signed Wednesday during a ceremony in downtown Los Angeles, will raise the current minimum wage of $8 an hour to $9 an hour as of July 1 of next year, according to a published report.

California’s minimum wage will then go to $10 an hour in July 2016. This is the first time the state has increased its minimum wage since 2008.

The mandated wage of $10 per hour is the highest of any state. Some cities, including San Francisco, have higher minimum wage requirements.

“It’s my goal and it’s my moral responsibility to do what I can to make our society more harmonious, to make our social fabric tighter and closer and to work toward a solidarity that every day appears to become more distant,” Brown, a longtime proponent of a minimum wage hike, said in a statement.

The wage hike was opposed by most pro-business groups throughout the state. They argued that California – which has some of the highest sales and income taxes in the country – is already too difficult a place in which to do business.

Those groups also argued that it will be harder for a lot of businesses to hire more people at $9 and $10 an hour, according to the report. 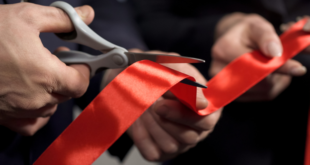