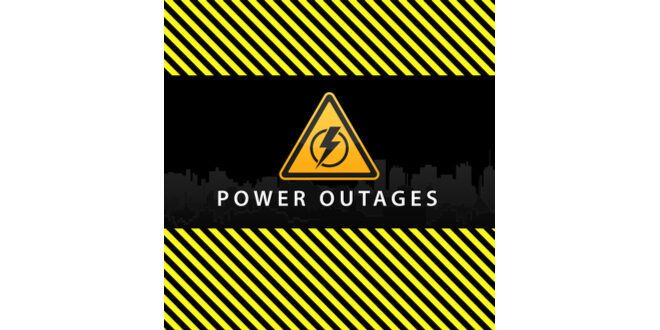 The recent “Public Safety Power Shutoffs” by Southern California Edison (Edison) and Pacific Gas and Electric (PG&E) had been planned and approved by the State of California for nearly a year.  Like the rolling blackouts from 2000-2001, these events were entirely predictable and driven by policy decisions at the highest level of California government.

The Investor Owned Utilities (Edison, PG&E, SDG&E) share responsibility for this massive public policy failure.  After all, they have played along with the decisions by legislators, three governors, and the Public Utilities Commission to reduce stable energy supplies from safe natural gas and nuclear generation in favor of unstable, intermittent, and expensive solar and wind generation.

To quote a famous Congresswoman from the Midwest, “It’s all about the Benjamins.” As long as Edison, PG&E, and SDG&E are allowed to raise electric rates to cover the costs of this energy devolution and are given cover by the Public Utilities Commission and ignored by elected leaders, they have been happy to play along.  The proof?  California’s electric rates are now 50% higher than the national average.

Edison and PG&E have been the worst culprits though.  In coordination with former Governor Jerry Brown, the PUC and extreme environmentalists, they cut deals to close California’s two largest power plants, the nuclear facilities at San Onofre and Diablo Canyon that produced over 4,500 MW’s of power, power that could be produced to meet daily peak demand times between 6-10PM.

California regulators have attempted to replace this power with more expensive solar and wind energy.  There are two problems with these “renewable” energy sources related to infrastructure issues: They do not produce power at peak times (6-10PM) and they are usually located far away from population centers.  The latter issue defines today’s outage problems.

Instead of producing power near population centers like San Onofre, Diablo Canyon, and Mountain View on relatively small parcels of land, “renewable” energy requires large swaths of land for solar panels and wind mills in areas with sunny days (Mojave Desert) or high winds (Palm Springs, Tehachapi).  This power must then be transmitted to population centers hundreds of miles away on transmission facilities that must be built by the Investor Owned Utilities at the cost of billions of dollars in new infrastructure that was unnecessary before.

These redundant transmission facilities are ultimately paid for by rate payers through increased electric bills.  A good example is the Tehachapi Renewable Transmission Project which Edison is now using to deliver only 700 MW’s of intermittent wind power from the Tehachapi Mountains 173 miles to San Bernardino County at a cost of over $2 billion.

These infrastructure projects also come with another cost; the financial inability of the IOU’s to finance maintenance of existing facilities even with current rate increases.  While billions of dollars are being expended to tear down and phase out existing, functioning power plants and build new (now) necessary transmission lines, existing transmission and distribution facilities have fallen into disrepair, causing our current “Public Safety Power Shutoffs.”  This has not been unknown to our Governor’s, legislators or regulators.  The Public Utilities Commission and our elected leaders have known of this for decades and have been warned by the IOU’s themselves.

It’s not as if rates haven’t been going up.  Edison just received a 14 percent rate hike this year and is requesting another 20 percent rate hike in 2020.  PG&E and SDG&E also have had rate hikes approved, and there appears to be no end in sight.  These massive increases in electricity costs are unique to California and are the result of California’s energy policies going back 15 years.

Power outages and rate increases are the results of California’s economically ignorant green energy policies and the problems are going to get worse as more clean natural gas power plants are phased out, infrastructure continues to deteriorate, and California attempts to “electrify” more and more energy use from automobiles to water heaters to stoves.

Welcome to California’s own “Green New Deal” and the policy consequences of it: rolling blackouts, skyrocketing electric bills, greater poverty, and economic deprivation.  The rest of the country is laughing at us. 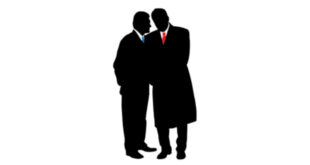