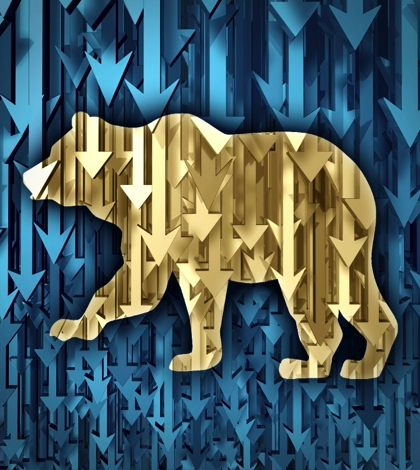 Californian’s not sure about economy

Share
Consumer confidence in California dropped significantly during the second quarter, according to a survey.
The California Consumer Confidence Survey dropped six points during the second quarter of this year, to 93.9, according to a published report.
The survey, which is conducted every three months by Chapman University, recorded a 99.7 ranking during the first quarter of this year. That was almost the highest number recorded by the survey since 2007, according to the report.
The report, which was released late last month, was based on data that was gathered in mid-May. A rating of 100 would indicate a 50-50 split among state residents on the economy’s future.