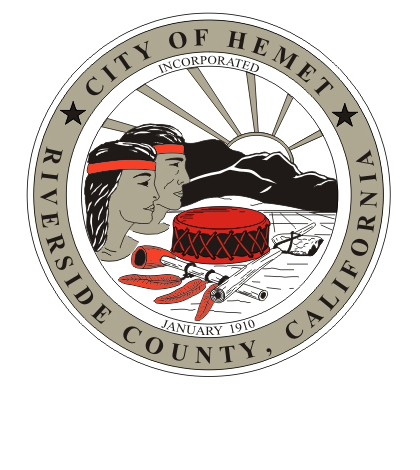 Hemet has a new city manager.

Wally Hill, who most recently served as San Diego’s assistant chief operating officer, was hired by the Hemet City Council Tuesday, according to a published report.

Council members voted 4-0 to hire Hill, who served in San Diego from 2009 until January of this year. Mayor Robert Youssef was absent.

Hill was San Bernardino County’s administrative officer, a position he left in 2004 after less than one year on the job amid rumors he was about to be dismissed by the Board of Supervisors.

Critics accused Hill of being inflexible and of making budget decisions without consulting the Board, but Hill said he resigned rather than fire two employees at the Board’s request, according to the report.

Hill will be Hemet’s seventh city manager in seven years. The city is currently considering bids for fire service from its own fire department and from Riverside County, according to the report.