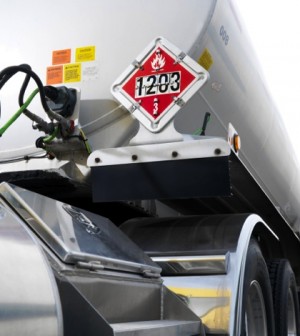 The Jurupa Valley City Council is considering enforcing a state law that prohibits truck drivers from idling their engines for more than five minutes at any one location.

The proposal, which the council is expected to discuss today, would reduce the impact of hundreds of large delivery trucks that move in and out of Jurupa Valley every day, according to a published report.

Regulations that would ban large trucks from driving through or parking within residential areas might also be considered, according to the report.

If approved, the program would be paid for with a $30,000 grant that was part of a lawsuit settlement between a local environmental group, Jurupa Valley, Riverside County and the developers of a warehouse-distribution project.

The anti-idling law was passed by the state Air Resources Board  City officials hope to get a sheriff’s deputy or code enforcement officer to enforce the law.

Multiple studies have shown that the air quality in Mira Loma, which is part of Jurupa Valley and home to many large warehouse-distribution centers, is among the worst in the nation, according to the report.