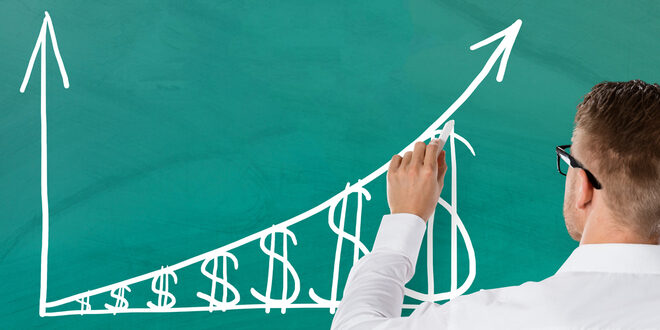 CVB Financial has another strong quarter

Ontario-based CVB Financial Corp., holding company of Citizens Business Bank, has announced an 18-cent per share dividend for the first quarter of this year.

Board members approved the dividend earlier this month, according to a statement on the financial institution’s website.

The dividend will be payable on April 14 to shareholders of record at the end of March. CVB Financial, which has more than $14 billion in assets, has now paid a dividend to its shareholders for 126 consecutive quarters.

CVB Financial, recently ranked the top-performing bank in the United States by Forbes, is one of the 10 largest bank holding companies based in California. It has 57 branch offices and three trust offices in Southern California and the Central Valley, according to the statement.