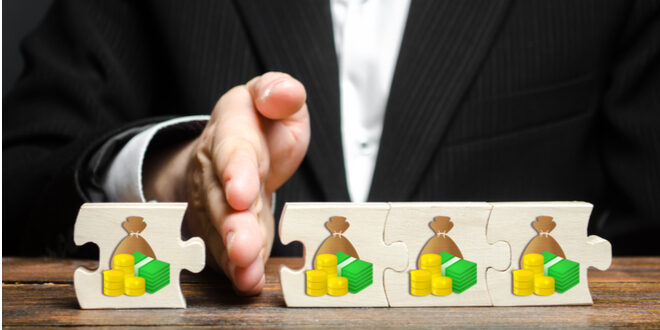 CVB Financial Corp. in Ontario has announced a cash dividend of 18 cents per share for the first quarter of 2022.

That dividend was approved Wednesday by CVB’s board of directors and will be payable on or about April 20 to shareholders of record on April 6, according to a statement on the financial institution’s website.

“The company’s strong levels of capital and liquidity, combined with its history of 179 consecutive quarters of profitability, has allowed us to pay cash dividends to our shareholders for 130 consecutive quarters,” said David A. Brager, CVB’s president and chief executive officer, in the statement.

CVB Financial Corp. is the holding company for Citizens Business Bank. CVB Financial has more than $17 billon in assets and is one of the 10 largest bank-holding companies based in California, according to the statement.