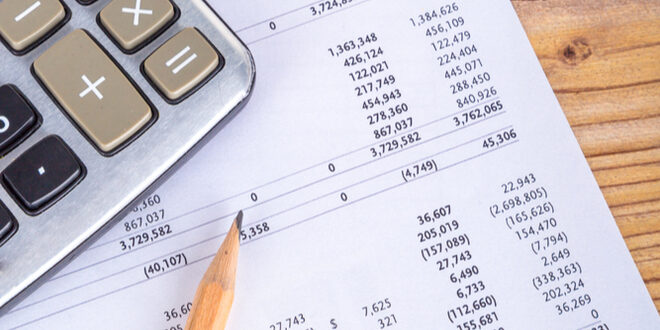 CVB Financial Corp. reported a net income of $47.5 million for the third quarter of this year, a drop of nearly $3 million year-over-year, according to data released Thursday.

Earnings per share were 35 cents, essentially unchanged from the third quarter of 2019, the Ontario-based financial institution reported.

The quarter that ended Sept. 30 was the 174th consecutive profitable quarter for CVB Financial, which is the holding company for Citizens Business Bank, one of the largest banks based in the Inland Empire.

“Although the current uncertain economic situation, coronavirus outlook and low interest rate environment present near term challenges to earnings growth, we will continue to maintain our long-term focus on credit quality, strong capital levels, and consistent earnings,” Brager said in a statement. “We believe that Citizens Business Bank will be well positioned as we return to a more normal economic environment and continue to generate stable, long-term shareholder returns.”

CVB Financial is one of the 10 largest bank holding companies based in California, with more than $13 billion in assets. It has 57 banking centers and three trust offices in Southern California and the Central Valley, according to the statement.