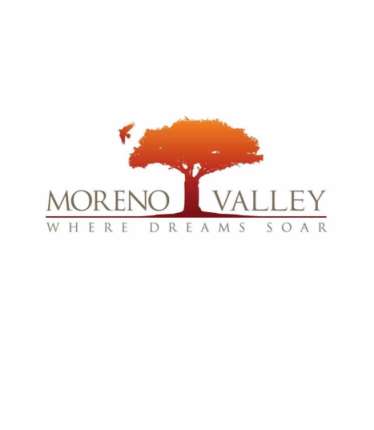 A 25-year Moreno Valley resident, Delgado was elected in November to represent the second district, according to a statement on the city’s website.

Delgado serves on the city’s economic development, public safety and parks and community services subcommittees. He is also a 23-year veteran of the Riverside County Sheriff’s Department, where he is the assistant sheriff in charge of corrections.

“I am honored to hold the title of Mayor pro tem, and I would like to thank the City Council and our community for their confidence in me,” Delagado said in the statement. “I take this job seriously, and I promise to continue to lead by example and work tirelessly every day to put the people of Moreno Valley first.”

The Mayor pro tem fills in for the mayor during council meetings and ceremonial functions when the mayor is not available. 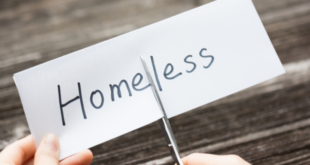