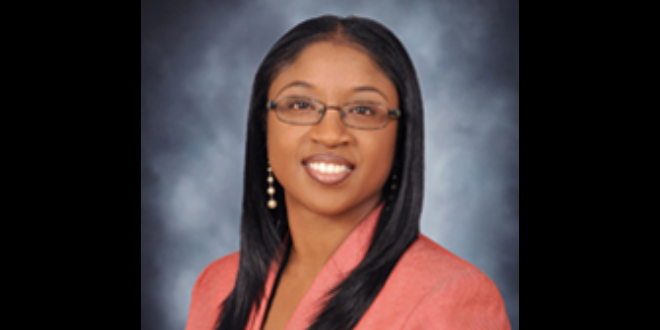 Riverside City Clerk Donesia Gause has been named a certified elections/registration administrator by the Election Center, a national non-profit organization also known as the National Association of Election Officials.

That designation, which Gause received last month, is one of the highest professional achievement awards given to election officials and election vendors in the United States, according to a statement on Riverside’s website.

“Donesia Gause has, in short order, already distinguished herself as a dedicated public servant in our city,” Mayor Patricia Lock Dawson said. “This recognition reflects her commitment to lifelong learning and continuous improvement that will continue to benefit our Riverside community.”

A CERA designation is achieved by completing a multi-year master’s program at Auburn University that teaches management of voter registration and election administration.

Gause, who was appointed city clerk in April, is one of only two city clerks in California to hold a CERA designation, according to the statement. 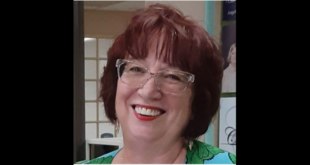