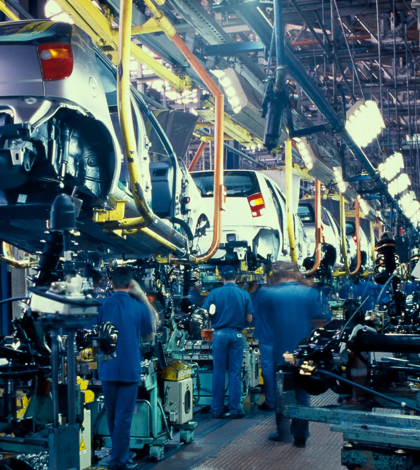 The Inland Empire’s manufacturing sector in November grew for the second consecutive month, according to data.

The region’s purchasing managers index was 52.1 last month, down from 54 in October but still above the 50 benchmark that determines whether manufacturing is growing or sinking, the latest monthly report from the Institute of Applied Research and Policy Analysis at Cal State San Bernardino stated.

Production and new orders dipped slightly during the next-to-last month of the year but still expanded, and the commodity price index was unchanged from October.