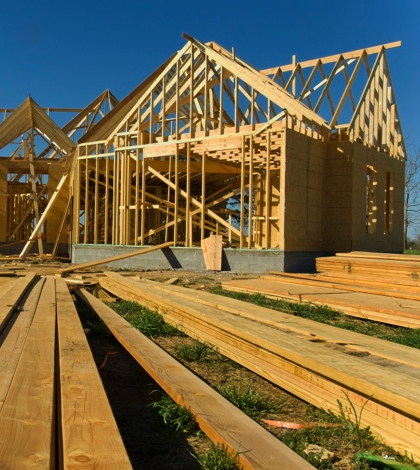 Share
Two local housing agencies have received counseling grants from the federal government.
Springboard Nonprofit Consumer Credit Management and The Fair Housing Council of Riverside County were among 334 organizations nationwide that recently received assistance from the U.S. Department of Housing and Urban Development, according to a published report.
HUD gave out more than $40 million in grants that are aimed at about 1.6 million households nationwide. The program is designed to help homeowners find a house or keep the house they currently live in, according to the report.
Springboard Nonprofit, which is based Riverside, received a grant of $324,773, while the Fair Housing Council received $16,321, according to the report.
Springboard Nonprofit was founded in 1994. It helps people with money management and has offices in nine states.
The Fair Housing Council began in 1992. It works to prevent to housing discrimination and to eliminate the use of lead-based paint in houses developed in Corona, Moreno Valley, Riverside, Palm Springs, Perris and unincorporated parts of Riverside County.
Operation Hope in Los Angeles and the Orange County Fair Housing Council were among the other Souther California housing agencies that received HUD grants, according to the report.