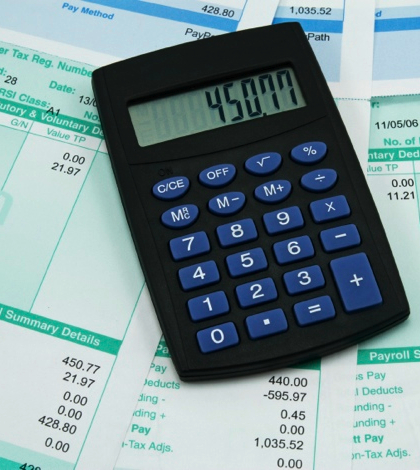 The Inland Empire’s job market improved during the last two months, with several sectors showing significant improvement in the face a tough recovery.

Overall, the two-county region’s unemployment rate was 9.8 percent during September and October, down from 10.5 percent in August, according to data released today by the state Employment Development Department.

That was only the second time since 2008 that the Inland region posted consecutive months of single-digit unemployment, the other time being April and May of this year.

The region’s jobless rate improved year-to-year, down from 11.7 percent in September and October of 2012, according to the department.

This year’s September and October numbers were released together because of the 16-day federal government shutdown in October, which kept state officials from getting data they need to compile California’s monthly job report, said Kevin Callori, spokesman for the state agency.

Nearly 20,000 non-agricultural jobs were added in Riverside and San Bernardino counties, while government added 9,5000 jobs. Most of the government positions were teaching jobs that resumed when school returned to session.

Other sectors that added jobs in the Inland region were leisure and hospitality, which added 3,100 jobs, professional and business services, which was up 1,700 jobs and manufacturing, which added 800 jobs, according to the EDD.

Inland Southern isn’t adding jobs at a pace to match the coastal counties, but it’s still adding them, according to one regional economist.

“It’s obvious that the Inland Empire is coming back, it just isn’t coming back as quickly as some other places,” said Chris Thornberg, a principal with Beacon Economics in Los Angeles. “But the fundamentals are still strong, and it’s time to quit being so pessimistic. We need to start concentrating on long-term economic growth.”

Statewide, the unemployment rate was 8.7 percent in September and October, down from 8.9 percent in August, according to the EDD.