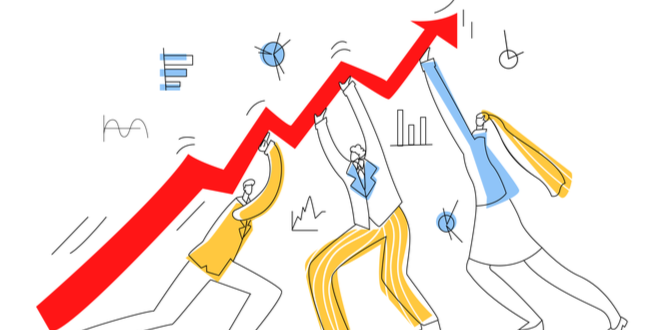 The Inland Empire’s manufacturing sector grew for the 16th consecutive month in December.

The region’s purchasing managers index last month was 55.5, down slightly from November but still above the baseline 50 that determines growth or reductions, according to data released this week by the Institute of Applied Research and Policy Analysis at Cal State San Bernardino.

“Inland manufacturing, and the Inland economy, have continued a trend of steady growth for more than a year,” said Barbara Sirotnik, institute director and a co-author of the report, in a statement. “But with inflation, labor shortages, and supply chain disruptions causing problems on the national and local levels, that could turn around at any time.”

Production dropped significantly between November and December from, 58.6 to 48.3, but that could be attributable to holiday manufacturing having been completed by the beginning of December.

New orders declined slightly, while inventory levels went from 44.8 in November to 48.3 in December. 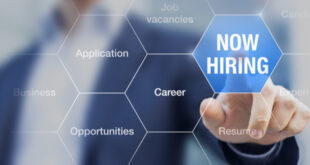