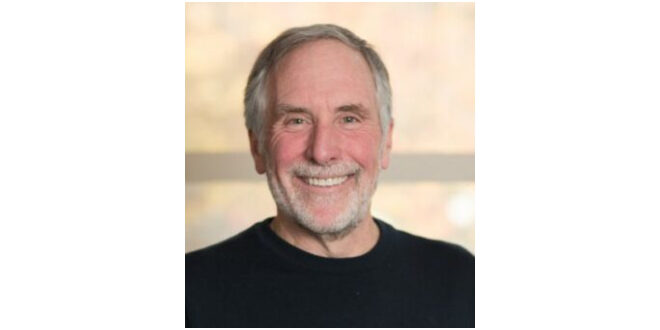 As previously seen in the Chino Champion

The October 26th article in the Chino Champion “Chino Valley hit with state housing numbers” is a wake-up call; heck, it’s an outright sign from above that Chino housing development choices are not going to stay in hands of Chino’s elected officials unless they prove that they are making prudent decisions to address the housing supply crisis.  While fighting statewide housing development mandates might seem like the best approach, such fights aren’t free; if cities fail to fulfill new housing construction quotas; they stand to incur significant legal fees, potentially lose millions in state revenue, and potentially lose outright control over planning decisions to the State. Just look at SB 50 that was temporarily tabled earlier this year by the State Legislature that would have rewritten zoning laws and forced local governments like Chino to allow taller apartment buildings and other multi-family complex near transit areas and job centers. Finding the reasonable middle ground will almost always be cheaper and better for everyone concerned.

To that end, it’s time for the Chino city council to relook at its General Plan Housing Element and seriously attempt to plan many areas of the City and City’s sphere which have good access to transportation and services, but have general planned densities that do not meet market needs nor allow for product types that provide various levels of affordability to Chino residents as state mandated.  Proposed projects such as Chino Francis Estates offer low hanging fruit to the City of Chino Planning Commission and Council. This is a low-density single-story project located on 13 blighted acres adjacent to City streets and utilities.  The developers reworked their plans several times to reduce density, provide one hundred percent single story homes, enhance landscaping, improve existing offsite drainage conditions and address traffic concerns and other issues, proving their desire to make Chino Francis Estates a win-win development.

Any realistic assessment of the project would see this as an outright Christmas present for the city. In exchange for a truly minor extension of city services Chino would get thirty-nine beautiful, new homes on thirteen acres of new land; this would certainly improve Chino financially and esthetically. But this would also be “free credibility” that Chino’s elected officials could point to and say “We’re going above and beyond to reach our housing goals. We literally grew our city just to add new housing!”

It’s time for Chino to embrace sensible development proposals inside its city sphere that offer differing affordability levels and meet state mandated housing needs.  Projects such as Chino Francis Estates are a win-win and a political freebie that would redirect the attention of Sacramento and its fast-approaching takeover of cities it perceives as housing obstructionists. 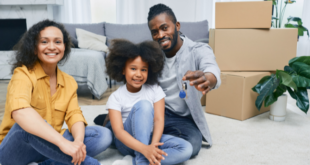