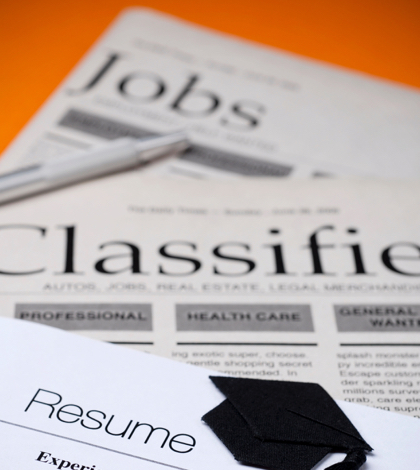 The U.S. economy added 242,000 jobs in February, according to data released Friday.

Despite that, the national unemployment rate remained at 4.9 percent, unchanged compared with January, the U.S. Bureau of Labor Statistics reported in its monthly jobs study.

The construction industry added 19,000 jobs but the mining industry offset that with a loss of of 19,000 jobs, continuing a steady drop in that sector that started more than one year ago.

“It’s a solid number,” said Jay Prag, professor of economics and finance at the Drucker School of Management at the Claremont Colleges. “Anytime you add more than 200,000 jobs it’s a good number, although this time of year there are some seasonal factors involved. But we’re not getting hurt by the economic slowdowns in China and Europe, and that’s important.”