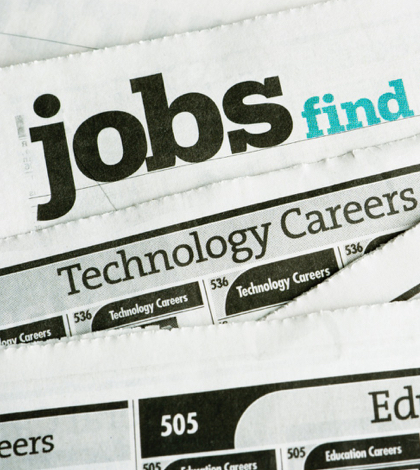 The U.S. economy added 151,000 non-farm jobs in January as the unemployment rate fell to 4.9 percent, the first time it’s been below five percent since 2008.

The average wage paid to U.S. workers increased 12 cents last month to $25.39 an hour, according to the U.S. Department of Labor’s monthly jobs report, which was released Friday.

The report, although positive overall, is actually hazy and doesn’t paint a clear picture of the country’s job market at the start of 2016, one local economist said.

“I’m seeing some seasonal adjustment in these numbers,” said Jay Prag, professor of economics and finance at the Drucker School of Management at the Claremont Colleges. “Adding 151,000 jobs is a pretty good number, although it wasn’t as much as some people thought it would be.

“It still doesn’t feel like the economy is hitting on all cylinders.”

Based on the economy’s performance during the last few months and some worries about inflation, the Federal Reserve might raise interest rates this spring, but only slightly, Prag predicted.

“It would be enough to say they did it, but I don’t think it would amount to much,” Prag said.

The number of long-term unemployed – anyone out of work for 27 week or more – was 2.1 million last month. That number has stayed essentially the same since last June, the report stated.