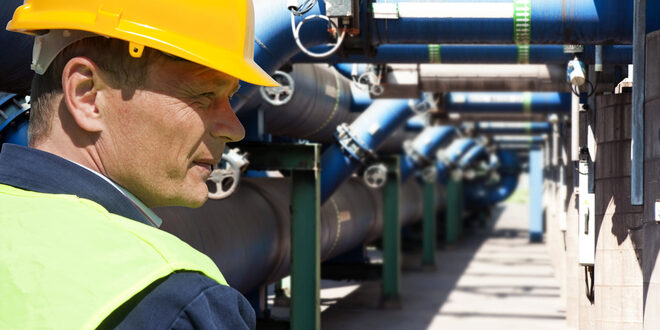 The High Desert town has tried for several years to take control of the water system so it may provide better service and charge lower rates, a move Liberty Utilities challenged in court.

But the town, which has never owned or operated a water system, failed to show that it would reduce rates significantly, or provide better service than Liberty Utilities, Alvarez ruled.

The decision is tentative, meaning both sides have 15 days to comment. If they don’t the ruling is final.

If that happens Apple Valley officials will consider their options, including an appeal, according to a statement on the town’s website.

“We are extremely disappointed in the court’s tentative decision,” said Mayor Curt Emick in the statement “We hope the judge considers the town’s arguments and issues his final ruling to support the town’s effort to acquire the system.”

In November 2015, the town council voted unanimously to pursue the eminent domain strategy in court. The 67-day trial began in October 2019 but was suspended in June 2017 because of COVID-19.

In June 2017, Apple Valley voters approved Measure F, which approved spending up to $150 million to acquire the water system, according to the statement.