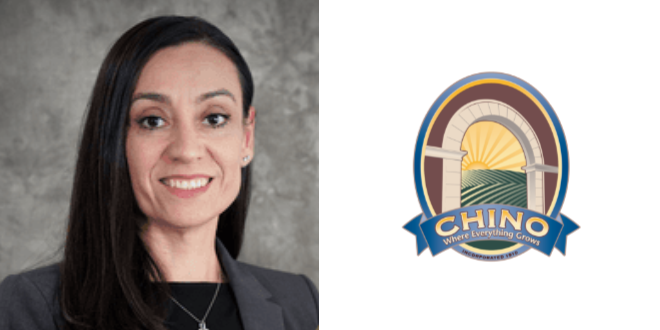 Silvia Avalos has been named Chino’s director of community services.

A Chino resident, Avalos began working for the city in 1998 as a community services specialist, according to a statement on the city’s website.

Avalos, who was named Chino’s employee of the year in 2020 for her work during the pandemic, began her new position Aug. 15.

“Silvia is a natural leader that appreciates the importance of training and mentorship to help employees flourish” said City Manager Linda Reich in the statement.  “She has a positive attitude and boundless energy, and has remained committed to her own professional growth.”

The city is looking for someone to replace Avalos as community services manager, according to the statement. 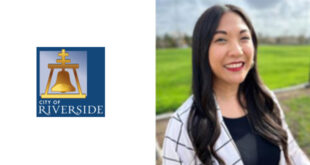