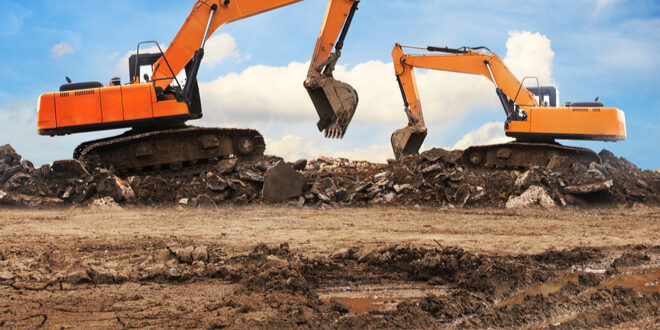 Construction has begun on a 2.2-million-square-foot industrial park in Calimesa.

Birtcher Oak Valley Commerce Center is being built at Singleton and Roberts roads next to Interstate 10, according to Birtcher Development LLC in Newport Beach, the project’s developer.

The cost of the project was not disclosed. Construction is expected to be completed in the second and third quarters of 2024.

JLL will market the property. An 80-acre retail center expected to be completed in 2024-2025 is planned for next door.

Birtcher Development is a fifth-generation family-owned industrial developer. Since its founding in 1939, the company has acquired, managed, or developed more than 65 million square feet of property worth more than $7 billion dollars, according to the statement.