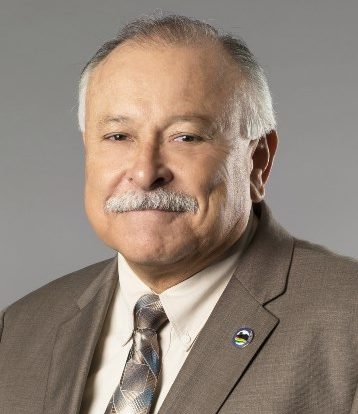 Moreno Valley Councilman David Marquez will serve on a task force formed by the Riverside area California Highway Patrol intended to reduce driving under the influence.

From Oct. 1, 2017, to Sept. 30, 2018, 370 people were killed or injured in traffic crashes within the CHP Riverside area that involved impaired drivers, according to a statement on Moreno Valley’s website.

“These are completely preventable crashes and injuries,” Marquez said in the statement. “As a father and grandfather, I have a deep commitment to keeping our roadways safe.”

The local highway patrol is also increasing enforcement on Interstates 15 and 215, State Routes 60, 71, and 91, and on unincorporated roads within the CHP Riverside area.

It’s also sponsoring a public awareness campaign reinforcing the dangers of driving under the influence of drugs or alcohol, according to the statement.