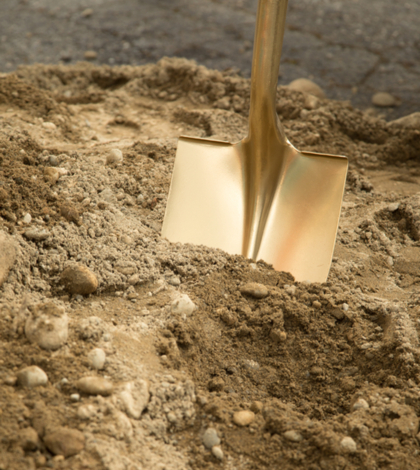 Moreno Valley broke ground Monday on what will be its 33rd park.

Santiago Park will cover nearly four acres next to March Middle School, which is at 15800 Indian St., according to a statement on the city’s website.

The park will include shade shelters, restroom, lighted trail path, playground, multi-use field, perimeter fencing, and a fitness center that will accommodate 84 exercises.

The fitness center is reportedly the first of its kind in Southern California.

“Moreno Valley is a very family-friendly community and our park system is an important part of that,” Mayor Yxstian Gutierrez said in the statement. “And the community is very protective and proud of their parks, which helps us keep them so well maintained.”

Moreno Valley maintains 540 acres of parks and trails and hosts programs for community residents at five of those facilities, according to the city’s parks and community services department.