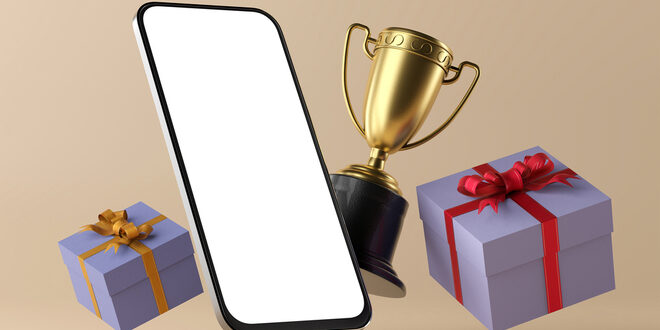 Moreno Valley has won awards for videos it produced detailing events, programs, and services in the city.

Its media and communications division recently won a first-place award in community awareness, public/community meetings, and library programming, according to a statement on the city’s website.

That award was presented by the National Association of Telecommunications Officers and Advisors.

That recognition came from the States of California and Nevada’s Association of Telecommunications Officers & Advisors.

“Our media and communications Division provides award-winning media content highlighting our city’s programs and services,” said Mayor Yxstian Gutierrez in the statement. “To see their hard work recognized on the national stage year after year is incredibly gratifying.”