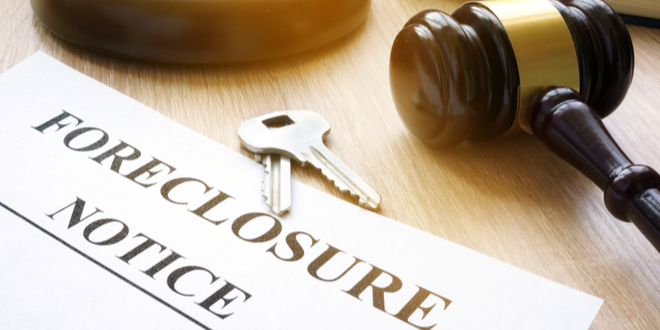 Two point seven percent of all of all U.S. mortgages were in some state of delinquency – 30 days or more past due, including foreclosures – in March, according to a recent report.

Only 1.4 percent of all mortgages nationwide were 90 days or more past due, down 3.5 percent year-over-year and down from a high of 4.3 percent in August 2020.

Properties in some state of foreclosure were at 0.2 percent, down from 0.3 percent one year earlier. That was the lowest national foreclosure rate since at least January 1999.

In the Inland Empire, 2.7 percent of all mortgages were 30 days or more past due, a year-over-year drop of 2.4 percent. Serious delinquencies fell 2.3 percent, to 1.3 percent and the foreclosure rate was 0.1, down slightly from March 2021, CoreLogic reported. 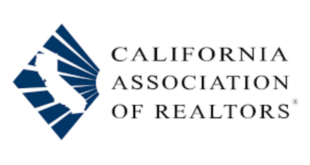 Sales of existing single-family homes in California fell 15.2 percent year-over-year in May, according to …